The History of Annaghmakerrig House and The Tyrone Guthrie Centre

Brian Friel once said of Sir Tyrone Guthrie that he was...

‘a marvellous man …the greatest. A great man in every way...’

Regarded in his day as the ‘enfant terrible’ of British theatre, Sir Tyrone Guthrie (1900-1971) was to become one of the best-known theatre directors of his era. Show business and the arts, as well as social responsibility and community service were in his DNA. His grandmother, Martha Moorhead (d.1890), of Annaghmakerrig House, was an accomplished pianist and organiser of lacemaking and embroidery classes for girls from the locality, which were held in the house. Martha married William James Tyrone Power (1819-1911), Commissary-in-Chief of the British Army, the eldest son of Waterford-born theatre actor, Tyrone Power (1797-1841).

Of Martha’s five children, her eldest daughter, Norah, married Dr Thomas Guthrie, a Scottish Presbyterian, whose grandfather was the Reverend Thomas Guthrie D.D., founder of the ‘Ragged Schools’, and a popular preacher in Scotland. The couple had two children: Tyrone (known as Tony) (1900-1971), named after his maternal grandfather, and Susan Margaret (1906-1997), who were both born in Tunbridge Wells, Kent, but spent holidays at Annaghmakerrig House. Norah inherited the house on the death of her father in 1911, and it became the Guthrie family home. In 1930 Susan Margaret Guthrie married essayist, Hubert Butler, and moved to Kilkenny. The couple had one daughter, Julia. Susan, as she was known, was passionately engaged in promoting the arts and was a founding member of Kilkenny Arts Festival. In 1932 Tyrone married amateur opera singer and keen pianist, Judith (Judy) Bretherton (1906-1972), and the couple made their home in London where they quickly established themselves as celebrated hosts on the arts scene.

Meanwhile, Tyrone Guthrie had become a highly regarded theatre director, playwright, broadcaster, and author. He specialised in the works of Shakespeare and was the founder of the Guthrie Theatre in Minneapolis, USA, and the founding artistic director of the Stratford Shakespearean Festival of Canada. Guthrie’s work in London before and during the Second World War included productions with Sir John Gielgud, Orson Wells, Vivien Leigh, Laurence Olivier, and Alec Guinness. The range of his achievements was formidable; ninety-six productions, not including those he did for the Scottish National Players and the Cambridge Festival Theatre between 1926 and 1930. He directed operas, and several works for radio, and he authored several plays and books. Fellow Theatre Director Peter Hall wrote of Guthrie that

As the eldest, Tyrone Guthrie inherited Annaghmakerrig House after his mother’s death in 1956. He and Judy made the house their permanent home wherein they hosted a continual stream of exciting and inspiring guests, many of whom were luminaries from the world of theatre, literature, music, and the visual arts. The conversation around the dinner table must have been exhilarating.

Tyrone and Judy Guthrie did not have children, and inevitably, the question arose about what to do with Annaghmakerrig House. With the encouragement of Susan Margaret, and her daughter, Julia Crampton, and author, Pamela Travers, Sir Tyrone Guthrie made a bequest of Annaghmakerrig House to the Irish State for the use of artists and ‘other like persons.’ It was a progressive decision, but not a surprising one in consideration of the life-long connection of Annaghmakerrig House with the arts, and with artists. His stipulation that those resident in the ‘Big House’ should meet at 7pm for dinner around the large dining table makes sense too, in the context of the previous life of the house. Sir Tyrone Guthrie died in 1971, followed some months later by his wife, Judith Lady Guthrie, after which the bequest to the Irish State became official.

Funded by the Arts Council of Ireland/An Chomhairle Ealaíon and the Arts Council of Northern Ireland, The Tyrone Guthrie Centre at Annaghmakerrig opened in October 1981, a model of cross border cooperation in an era of unrest. As if to associate the history of the house and its former occupants with the vision of the future for what then became The Tyrone Guthrie Centre, the opening speech was delivered by dramatist and author, Brian Friel (1929-2015), friend of the Guthries; another ‘great man in every way. 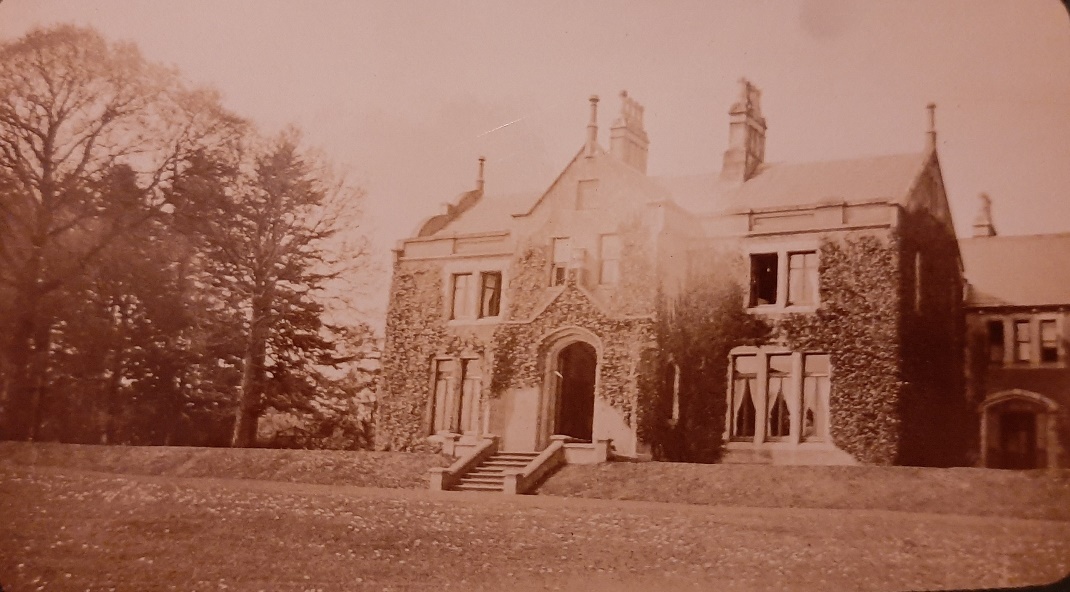 In making such a generous bequest of his ancestral home for the use of artists and ‘other like persons’, Tyrone Guthrie’s idea was visionary, and sincere. Not only are we building on the achievements of forty years since the Centre opened, but we are augmenting a creative legacy that goes back to the Moorhead and Power families and their connection with Annaghmakerrig House. 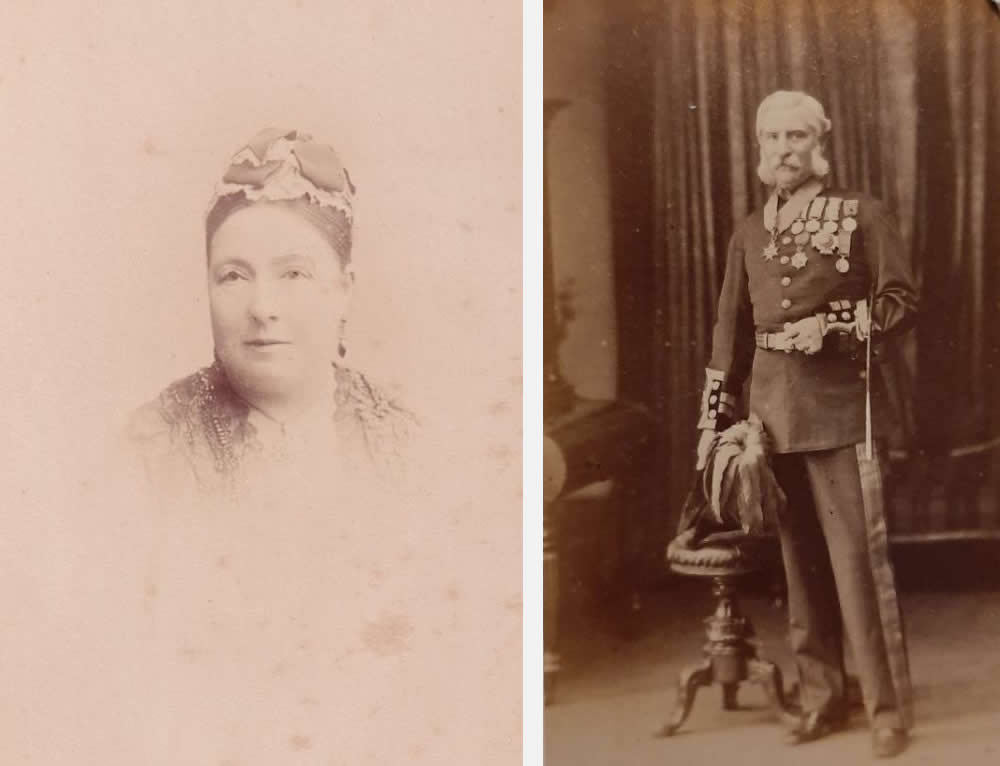 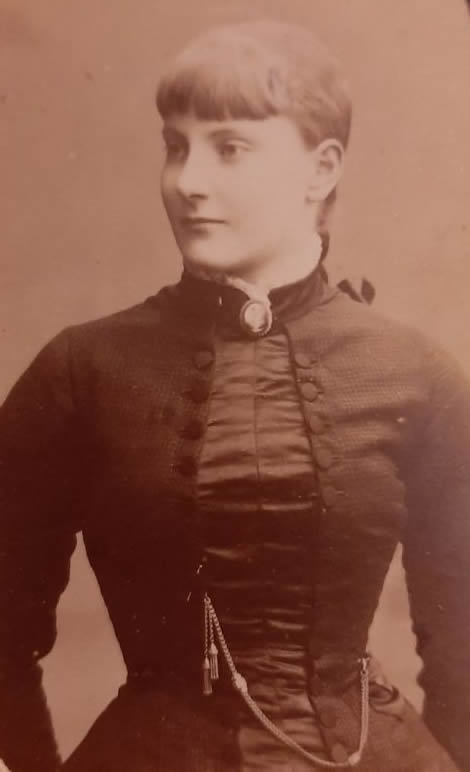